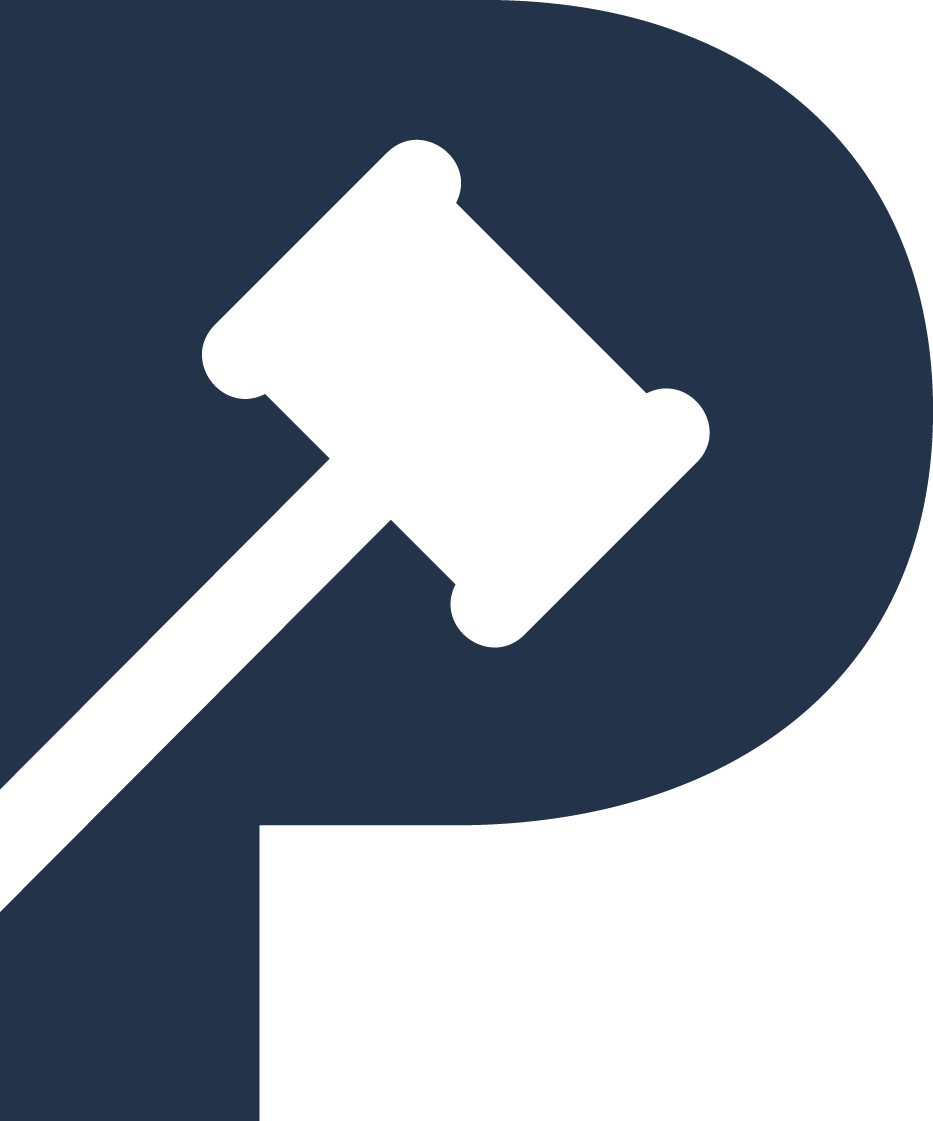 Attorney Orgesi Pandeli grew up against the limits of his communist home country. Early on, he witnessed profound suffering firsthand—from food scarcity and rationing, regularly standing in line for hours at 5 AM just to get bread and milk, to seeing people being punished for speaking their minds or holding religious and political beliefs that didn’t align with dominant narratives. When he was 8 years old, both of his parents were laid off from their jobs because of their political beliefs. This jump started his working life so he could do his part to help the family put food on the table.

Under this backdrop, from a young age, Attorney Pandeli saw the United States as the land of dreams, a hotbed of freedom and opportunity. However, when he arrived, he soon realized that it wasn’t as wonderful as Hollywood depicted it. As a teenager trying to make ends meet he worked a slew of jobs: at cornfields and restaurants, flea markets and golf courses, whatever he could find. He also got a firsthand glimpse at the immigration maze--negotiating at the embassy, attempting to stitch together all the required documents, while feeling at a loss for support and guidance.

‍Attorney Pandeli graduated from a top nationally recognized university, Emory Law School. Although he was the recipient of a substantial merit-based scholarship, his overall legal education and training still cost over a quarter of a million dollars. While in law school, he worked for and received training from The Coca-Cola Company, Catholic Charities of Atlanta and Attorney Dale Schwartz--a well-known immigration attorney and president of the American Immigration Lawyers Association.

Attorney Pandeli has a broad range of legal training. He spent the first two years of his legal career receiving trial experience as a prosecuting attorney for criminal misdemeanor and felony cases. He went on to receive trial technique training from top U.S. trial attorneys and judges and immigration legal training from former immigration judges and United States Citizenship and Immigration Services (USCIS) officers.

He founded Alien Attorney because his own struggle created a desire to reduce suffering for and help other immigrants pursue life, liberty and happiness in the United States. The tech-savvy team at Alien Attorney assists clients with all immigration-related matters, from business and family-based visas and green cards to bond hearings and deportation defense. Alien Attorney has already helped thousands of immigrants with their immigration concerns and aims to help over one million in the next five years. The firsthand experience of Attorney Pandeli and the Alien Attorney team with the immigration process and their expertise in immigration law equips them with a unique ability to relate to immigrants and produce results for them.

‍Apart from helping his clients, in the spare time, Attorney Pandeli likes trying different international cuisines with his wife. He spends his time working with and donating to children’s charities like Rise2Shine, a non-profit focused on providing the poorest children in the Western Hemisphere with quality food, education, and medication. He loves tinkering with and inventing new technologies--he’s a named inventor in patent applications for award winning tech innovations. Fun fact: never having ran more than a 5K in his life, he trained for and finished the toughest footrace on earth - a 156 Mile (251 KM) ultra-marathon in the Sahara desert.

In the words of former clients...

“I called [his] office one evening and I got a call back from [the] Attorney the next morning at 6 am. I would highly recommend Attorney Orgesi Pandeli for any immigration related cases. Thank you for your service.”

“Thank you so much for your service and what you have done for me and my family. It was truly a pleasure working with you!”

“Our case has been pending for a long time, forgotten somewhere and Orgesi was able to unlock it for us in a matter of days.”

So awfully grateful, for life! I’d have no foundation in this country without you guys!”

“I have referred friends to Orgesi to handle their immigration needs and personally witnessed his hands-on approach and diligence.”

For many immigrants, deportation and removal cases can be emotionally draining. You shouldn’t have to face them alone. Attorney Pandeli can represent and advocate for you, as the quality of your legal representation can mean the difference between winning and losing a case.

Some Heading To Match other sections

Why you need a top immigration lawyer?

Failing to seek help early on can cost you your case. An immigration lawyer can help you read the fine print and include only the information that works in your favor.

Trying to thread together your case through internet research alone can lead to delay after delay, requests for evidence, administrative processing checks, or getting your permanent residency revoked for putting your foot in your mouth during a citizenship interview.

When it comes to your own or your family’s ability to stay in the United States, having a lawyer guide you through the complexities of the immigration process will save you time, money, and grief.

Winning your case begins with a conversation.
Set up a consultation now.

By tapping on the site you agree to our use of cookies. Learn more
I agree